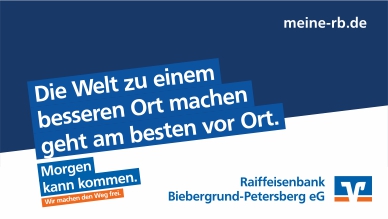 Trachtenkapelle Elters/Rhön is a German brass band who plays folk music since 1926.

The music is adequate to put a night into a musical setting taking part on a parade or playing a festival. The whole group consist of about 45 people but most time the group play their appearance with 25-35 persons.

The band are playing the appearances in acostume which have been wear in the mittle of 19th century in the Rhön.

Elters is a little village with about 500 inhabitants in a little mountain called Rhön. The village is about 120 kilometers away from Frankfurt/Main in the middle of Germany.